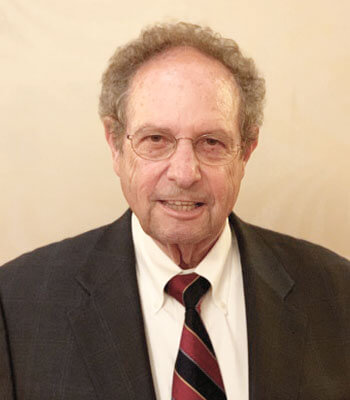 A former IRS agent and former Assistant United States Attorney in the Northern District of Illinois, he is experienced in both civil and white collar criminal defense. He successfully investigated and prosecuted corruption by public officials including the press secretary and key aide to former Chicago Mayor Richard J. Daley and helped secure the indictment of seven Illinois State Legislators for bribery in a case involving concrete ready-mix truck weight legislation.

In private practice for over 40 years, Howard has focused on defending health care providers in investigations by United States Department of Justice and the United States Department of Health and Human Services, Office of the Inspector General (OIG). He has protected owners and corporate officers from civil and criminal actions by implementing Owner/Officer Protection Programs and Compliance Programs.

Howard successfully represented the concrete industry to prevent implementation of a national pavement design standard that skewed road building contracts to the asphalt/oil industry. Had the standard been adopted, it would have shortened the life of roads endangering and inconveniencing drivers while raising repair and replacement costs for taxpayers.

He also successfully represented companies owned by a Southeast Asian foreign country under investigation by the United States Department of Justice for price manipulation of an oil commodity.

Howard has also worked tirelessly on behalf of older Americans, joining with Dr. Morton Creditor to establish a geriatric research program at the University of Illinois and served as President of the Fund for Gerontology Research at the University. 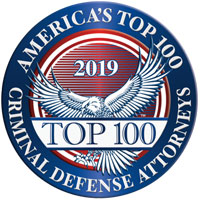 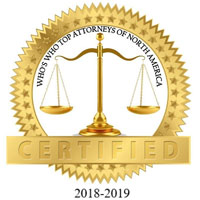